Its disappointing opening the refrigerator only to find the bell peppers you wanted to use went bad. The proper storage methods can add more time to their longevity. Therefore, what’s the best way to store bell peppers?

Bell peppers can also be stored after being cut up or cooked. In addition, they can be frozen for longer term storage. This article will examine each storage method, including dehydration, and list them for you in easy step-by-step directions.

How To Store Bell Peppers

Each of the six storage methods for bell peppers is described in detail below.

Make sure you leave the peppers unwashed when storing them in the refrigerator. Washing the peppers prematurely could cause some of the skin to flake off, along with some of the sweet flavor.

Therefore, wait until you’re about to make your special salad or meal to wash those peppers off.

Most refrigerators have a drawer at the bottom known as the crisper drawer. This drawer does exactly what the name suggests, as it keeps your veggies crisp and fresh for longer.

A crisper drawer, when used correctly, creates a humid but chilled environment for your produce. There should be a switch inside the drawer allowing you to adjust the drawer between “high” and “low.”

Opening and closing a vent in the drawer allows the allotted amount of air in. Many forms of produce can be stored in this drawer, especially bell peppers. The bell peppers should be fresh and uncut when put in this drawer.

Storing Bell Peppers With Other Vegetables or Fruit?

Therefore do not keep bell peppers with any of the above produce to help keep them fresher for longer 2.

If you cut up a pepper and part of it is still remaining, there’s no need to throw it away or have to use the whole thing. The cut bell peppers can be stored. Therefore, how do you refrigerate cut or chopped bell peppers?

How to refrigerate cut or chopped bell peppers:

Green peppers are more unripe than the other colors and were picked earlier. For this reason they will typically last longer when stored. Green bell peppers have a thinner skin and may bruise easier.

If you have cooked bell peppers left over from a meal, they can be stored and reheated another day 3. 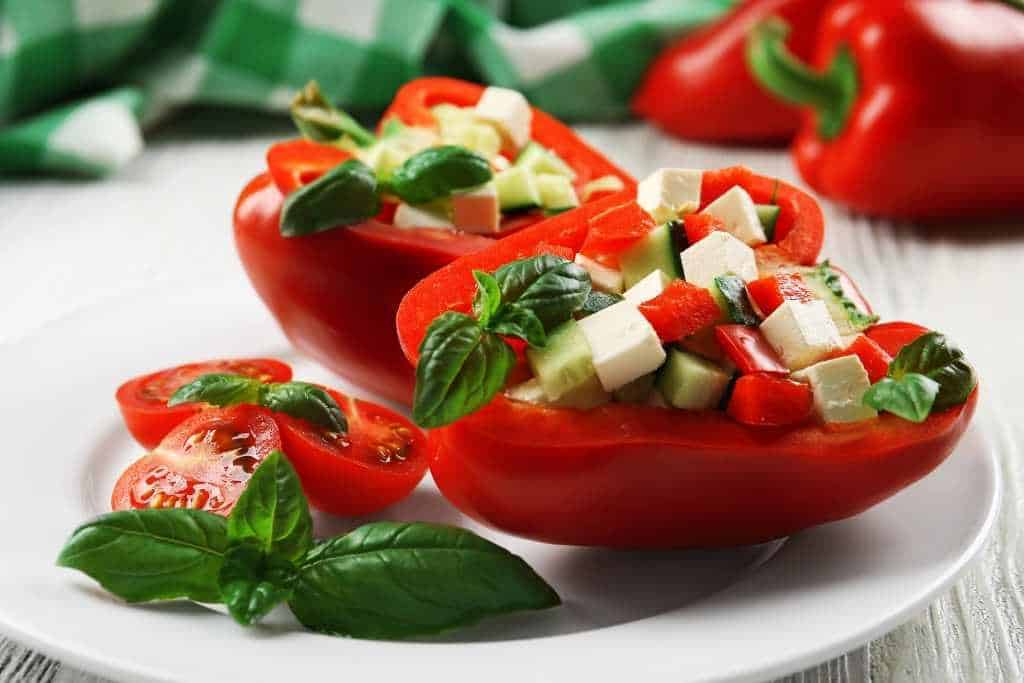 If you want to store the bell peppers longer than one or two weeks, long-term they can be frozen 4. Blanching peppers is unnecessary as with other vegetables.

Freezing them without blanching helps the bell peppers retain some of its crispness 5. Therefore, how do you freeze bell peppers?

Removing as much air as possible from the freezer bag is important and helps prevent freezer burn 6. The best way to remove excess air from the plastic freezer bag is to use a vacuum sealer.

They are one of those items making you wonder how you did without one before purchasing it.

Without a sealer, close the top of the bag leaving a small opening to fit a straw through. Suck the excess air out of the plastic bag and quickly close the top after removing the straw.

Some people like to store individual servings into separate bags. Place a serving number of bell peppers in a bag and remove as much air as possible to preserve them better and prevent freezer burn 7.

If possible, use a smaller package for freezing. This improves the quality and longevity of storage. Keep the plastic bags as level as possible while they’re freezing. After they’re frozen, they can be moved around and reoriented to fit conveniently in the freezer.

This method allows you to take however many bell peppers you need without worrying about letting air into the bag 8.

There are times too many bell peppers were cooked and you don’t want to throw them away or eat them in the next few days. In this situation you’ll ask, can you freeze cooked bell peppers?

Ensure the bell peppers are completely cool. Placing them into the bag while warm or hot can cause steam to escape into the bag. This will expose them to a freezer burn or spoilage quicker.

If there are sauces or other items involved, you may want to store them separately. If the ingredients can’t be separated, research the storage recommendations for the other items.

Dried peppers can be rehydrated by soaking them in water. I typically use a home dehydrator.

How to dry bell peppers with a dehydrator:

How to dry bell peppers in the oven:

How To Defrost Frozen Bell Peppers?

The best way to defrost frozen bell peppers is to transfer them from the freezer to the refrigerator until they are defrosted. The amount of time will vary depending on how large the frozen pieces were cut, separated or bunched together.

Although they shouldn’t take too long, if you don’t have enough time, they can be placed onto the counter to defrost. Can you cook frozen bell peppers?

This method works particularly well when adding the frozen bell peppers to soups, stews or a stir-fry.

How To Tell If Bell Peppers Are Bad

Ways to tell if fresh bell peppers are bad:

It’s a good practice to learn what each of the foods you typically eat smells like. This way when they turn bad and have a different odor, it’s easier to identify.

Can you store cut bell peppers in water? A large piece of bell pepper can be wrapped in paper towel and placed into a sealed container with 1/4″ of water at the bottom. Store the container in the refrigerator for 2-3 days.

This Is How To Store Your Collard Greens

Your Guide To Freezing Brussels Sprouts

A Guide To Preserve Fresh Cherries – The 5 Best Ways 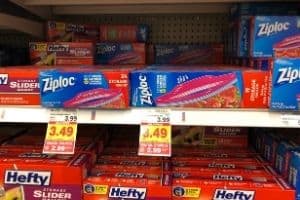 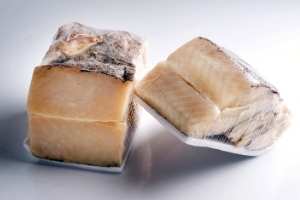 The Alaskan cod is a fish of historical renown and has played a part in many cultures and maritime nations. Salted cod has names in many languages and is tied to religious edicts and much loved national cuisine. If you have managed to find a fresh piece of cod, you might be wondering how to… 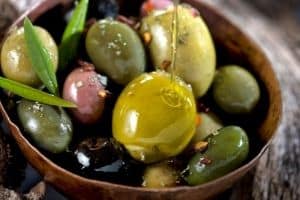 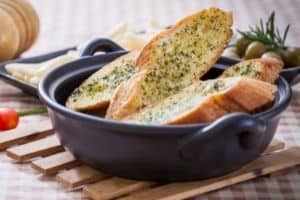 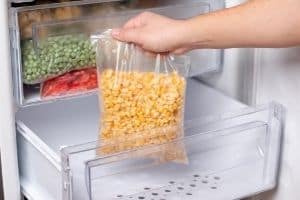 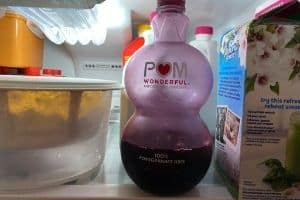 Pomegranate juice is one of the healthiest fruit juices you can have. I frequently add it my smoothies along with green vegetable juice. I can’t always find the kind I want so sometimes I double up and buy more. If you do the same or don’t drink yours fast enough, you may be asking, can…